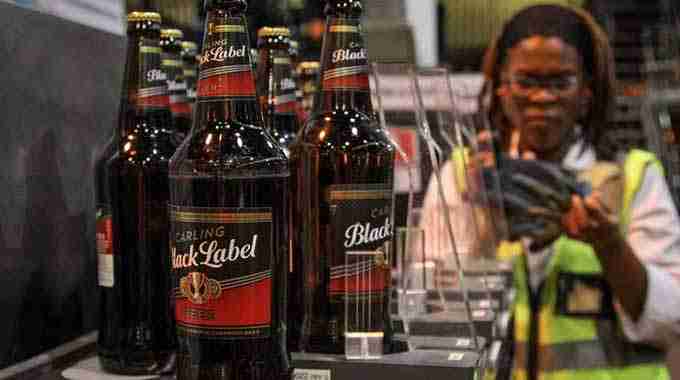 Delta Beverages enjoyed higher sales over the festive period as consumer spending remained resilient, but the company fears elections may brew more risks for the economy.

In the three months to December, lager volumes rose 17% while sorghum beer was up 11%, Delta says in an update.

“Consumer spending remains high, benefiting from the stable US Dollar pricing, improvements in wages and salaries across various sectors and a buoyant informal sector, particularly in mining,” the company says.

“The lager beer volume grew by 17% for the quarter and 18% for the nine months compared to the same period last year. Product supply was stable although there were intermittent gaps arising from outages in power, water supplies, mismatches in the demand and supply of brands and packs,” Delta reports.

To take advantage of rising demand for Chibuku Super, Delta is expanding production capacity at its factory, which will be commissioned in the first half of 2023.

Soft drinks did not fare as well as beer, rising only 5% over the period. Explains Delta: “The supply of PET packs remains constrained and will be addressed by the investment in additional capacity which is expected in the current quarter. The supply of returnable glass packs was affected by the delayed receipt of glass bottles and some disruptions to production operations arising from power and water outages.”

The company’s update also gives more evidence of how the economy continues to dollarise, despite government’s rhetoric on supporting the Zimdollar. While central bank governor John Mangudya says the USD now commands 60% of transactions in the economy, Delta says forex sales are above 70%.

On the outlook, Delta sees risks from elections and uncertain policy.

“The operating environment in Zimbabwe, although stable, remains challenging, as the country goes to the general elections scheduled for later in the year. There are uncertainties posed by the COVID-19 pandemic, the rapid policy changes, and the polarised political environment,” the company says.

RBZ’s tight monetary policy: Here’s what leading consumer companies are saying about it