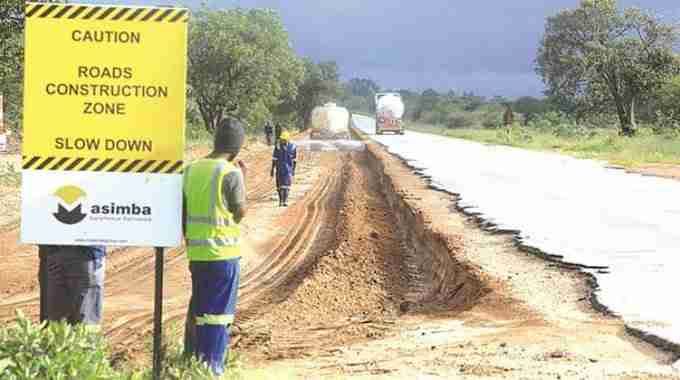 Construction company Masimba Holdings had 200% more orders last year than it did in 2020, as it reaps the rewards of increased private and government infrastructure projects.

In 2020, the company had projects worth US$72 million on its order book. That order book has grown to US$214 million, up just over 197%, the company says in its latest financials.

Showing the rising demand, the company has opened a new quarry mining unit to secure its supply of raw materials, and is spending more on equipment.

“The contracting business was firm, driven by roads and earthworks, water, housing and mining infrastructure. The works were evenly spread between the public and private sectors,” Masimba says.

Masimba has won contracts in mining, such as at Zimplats, where the mine is developing new mines and building extra processing capacity. Masimba is one of five local contractors repairing the Beitbridge-Harare highway. The company is also part of a consortium, Tefoma, awarded a contract last year to build the Mbudzi interchange in Harare.

“Government’s renewed interest in infrastructure development was the key driver of growth for the road and earthworks order book,” Masimba says. The period of the contracts has also moved from short term to medium-to-long term “on the back of an improved operating environment”, it says.

To meet the demand for inputs, Masimba has now opened a new quarry mining subsidiary, Stemrich Investments, to manufacture the stone aggregates used in road construction. The plant was commissioned late last year.

Says Masimba: “It is expected that the cost savings associated with this investment will be evident in the next financial period.”

The company now earns 35% of its revenue in US dollars, up from 20% in 2020. But the failure of Treasury and central bank to bring currency stability, a key concern across the economy, is also worrying Masimba.

The “infrastructure development prospects remain bright as evidenced by a long project pipeline and increased tendering activities”. But turning these orders into actual projects may be limited by the currency crisis.

“The execution (of orders) thereof may be detracted by the continued foreign currency shortages and pricing distortions,” the company says, saying authorities must “pursue macroeconomic stabilisation policies”.

EXPLAINER: Zimbabwe expects a US$1bn IMF windfall. Here’s what you need to know