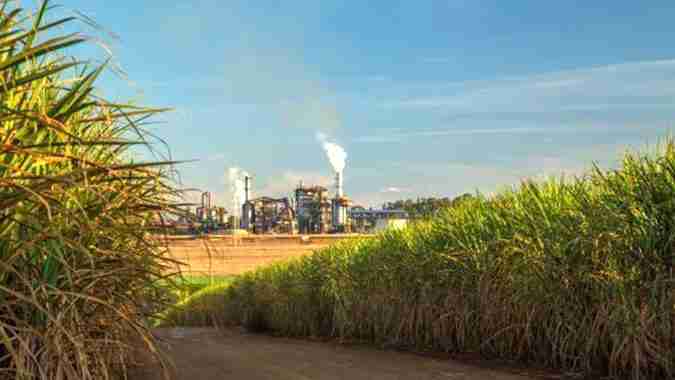 Hippo Valley is targeting 11,000 hectares in new sugarcane out-grower schemes over the next five years, just as it secured a 20-year extension on its milling licence and got new guarantees on land tenure.

The company, which accounts for 50% of Zimbabwe’s 440,000 tonnes of annual sugar sales, has been looking to expand operations by expanding land under cane and signing up private farmers. Project Kilimanjaro, a plan to open up 4000 hectares of virgin land for production, has been delayed by lack of funding and insecurity over land tenure.

The company says its sugar milling licence has now been extended by a further 20 years to December 2040, while tenure is being secured on its two main estates.

“The Government has since assured the Company that it will be granted security of tenure by way of a 99 year lease on Hippo Valley North (23 979ha), whilst maintaining freehold title on Hippo Valley South (16 433ha),” Hippo Valley says in its latest annual financial report to March.

“The Company has also had its sugar milling license renewed for another twenty-year period ending December 2040. These positive actions from Government provide further confidence and stability to the operations.”

To grow output, Tongaat Hullet has been co-managing underperforming out-grower farms. Under a project called ‘Pezulu’, the company is providing funding and technical help to out-growers on 1 168 hectares. The company is targeting to grow the land under similar schemes.

“Other growth projects, with potential for an additional 11 000 hectares for the benefit of out-growers are under consideration over the next five years,” says Hippo.

On Project Kilimanjaro, a partnership between Tongaat Hulett Zimbabwe, Government and local banks, 2 700 hectares of virgin land bush has been cleared and ripped. Some 562 hectares of cane have been planted. However, the project, which would be one of the biggest private agriculture investments in years, has missed its targets.

“As previously reported, project works were slowed down on account of delays in obtaining the requisite funding from financial institutions pending further clarity on land tenure, both of which are being progressed,” Hippo Valley said.

While this is being done, Hippo decided to put the land to some use; it planted 76 hectares and 750 hectares of maize and sorghum respectively.

Heavy rains in December 2020 interrupted harvesting, and 555 hectares for both Hippo and private farmers will have to be included in the 2021/22 production season.

IN PICTURES: One village’s devastation at the hands of Zimbabwe’s worst drought in 40...