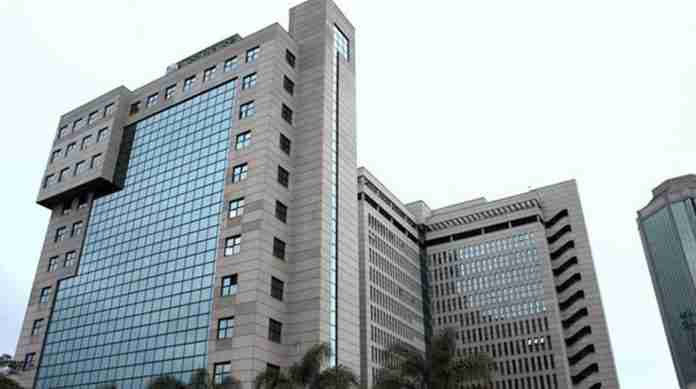 The National Social Security Authority (NSSA) is selling stock in Turnall, First Mutual and its mortgage lender National Building Society (NBS), as part of what the fund says is a plan to “refocus” its vast investment portfolio.

The pension fund has, for years, been weighed down by corruption and poor investment decisions, whose impact is reflected starkly in the poverty of pensioners. Now the company wants to sell some of its investments in order to invest in forex-earning assets and consolidate an investment portfolio scattered across the Zimbabwe Stock Exchange and into large property holdings.

NSSA plans to sell its entire shareholding of 32.55% in Turnall, the construction materials manufacturer.

At Thursday’s close on the ZSE, NSSA’s stake in Turnall was worth Z$115.5 million, or about US$1.4 million at the official exchange rate.

NSSA is also selling 31.22% of its 66.22% stake in First Mutual Holdings Limited (FMHL). The size of this shareholding, which NSSA has held since 2012, violated the regulations of both the stock exchange and those of insurance regulator IPEC.

“This strategic move will see NSSA keep a majority stake at 35% in compliance with ZSE and IPEC requirements, while bringing in a strategic investor with solid financial resources,” NSSA says in a statement on Friday.

NSSA is letting go of its wholly-owned NBS, five years after the formation of the building society.

“NSSA believes it is time to engage a strategic partner to broaden NBS’ product offering and enhance its capacity to deliver on affordable housing.”

The pension fund has opened bids for the shares in Turnall and FMHL, and for the strategic partnership in NBS.

NSSA, which values its total investments at US$1 billion, is one of the largest investors on the ZSE. At the 2020 half-year, its stock portfolio grew 1,222%. But NSSA is moving to sell of a lot of its stock, hoping to reinvest part of the earnings in forex-earning investments and counter the erosion of value.

Last year, NSSA sold its entire 37.79% shareholding in ZB Financial Holdings, in a share swap transaction that allowed NSSA to increase its shareholding in CBZ, the country’s biggest bank.

“The new NSSA has a strategic thrust, which involves rebranding and restructuring processes, among others. Proceeds from the disposals will be allocated to impact investments and offshore investments. These investments will help stimulate economic activity, generate foreign currency, and create jobs for the benefit of all Zimbabweans,” says NSSA general manager Arthur Manase.

NSSA is still battling to clear up its image, tainted over the years by repeated scandal and failed invesment. An audit report, covering the period from January 2015 to February 2018, found that the fund was prejudiced of a total of $175.2 million, with much of the exposure due to dealings with Metbank.

The pension fund is also central in a court case against former Labour Minister Prisca Mupfumira, arrested in July 2019 on graft charges.

NSSA has made many bad investment decisions in the past.

It has had to abandon Beitbridge Hotel after spending US$44 million to build it, while the fund also made a series of overpriced property investments, including Harare’s Celestial Park. In 2019, an audit showed that NSSA had lost up to US$88 million due to poor investment decisions.