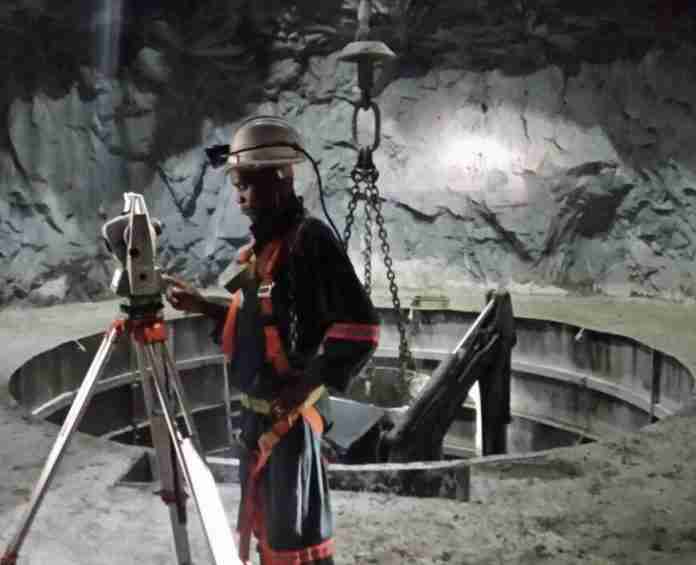 Caledonia Mining says it is to raise more funds than initially planned from its Victoria Falls Stock Exchange (VFEX) listing, after an “extremely positive Zimbabwe investor response” for its stock issue.

An extra 630,000 more shares will now be issued, and this will increase the target capital raise to US$7.95 million from the previous US$5 million. Caledonia plans to list this week, to take advantage of government incentives.

Caledonia runs Blanket Mine and is developing two more assets in the Midlands. Mines are required to surrender 40% of their gold export earnings to central bank at the official exchange rate. By listing on the VFEX, Caledonia will be allowed to keep 100% of earnings from exports that are above its monthly average.

This may soften the impact of the surrender requirements, which miners say are eroding value and hurting their operations.

“The access to 100 percent USD revenue for incremental gold sales will assist Blanket, and any other new mine Caledonia develops, and will attract investors who are confident that Zimbabwe is a competitive investment environment capable of delivering attractive returns,” says Caledonia CEO Steve Curtis.

“The support from Zimbabwe investors has been extremely encouraging and reinforces our belief that this listing is an important milestone, welcoming new shareholders, with a mutual desire for investment in Zimbabwe and who have not, until now, been able to participate in Caledonia’s growth journey.”

Curtis said the listing, and the incentives that will come with it, will help the company push forward with the next phase of its development.

Demand from institutional investors for Caledonia stock shows the potential for VFEX, which has so far only attracted two other counters.

Caledonia will become the third listing on VFEX, after Seed Co and Padenga, which also listed in July to take advantage of the incentives for its gold arm, Dallaglio.

Caledonia had cash of US$16.7 million in June, giving it space for new acquisitions.

In September, Caledonia announced it would pay US$4 million for claims once held by Pan African Mining near Gweru. The Maligreen claims could hold 940,000 ounces of gold, with resources shallow enough for open-pit mining. 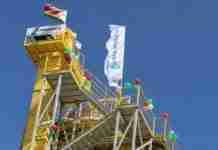