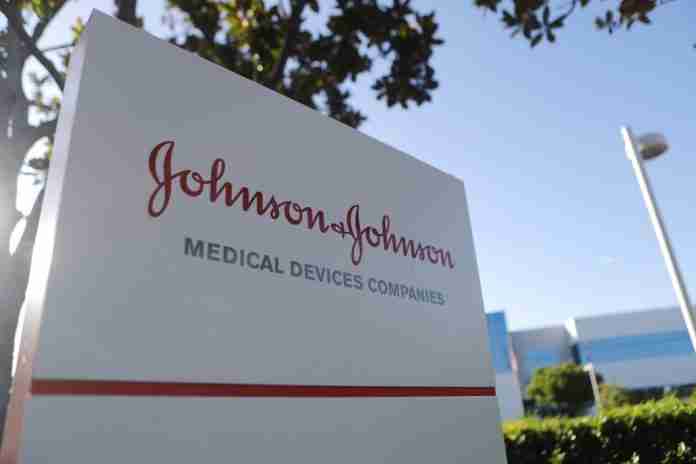 African countries will have access to 220 million doses of the Johnson & Johnson COVID-19 vaccine under a US$2 billion procurement deal announced on Monday.

The procurement agreement, backed by the African Export-Import Bank (Afreximbank), also offers the potential of a further 180 million doses. The vaccines will be supplied via the African Vaccine Acquisition Trust (AVAT), set up in November 2020 under the African Union to pool African resources to buy vaccines, which are in short supply globally.

Most of the supplies will be produced by Aspen Pharma in South Africa. The vaccines will be made available to African countries through the African Medical Supplies Platform (AMSP), over a period of 18 months, Afreximbank said in a statement.

“The transaction was made possible through the US$2 billion facility approved by the Afreximbank, who also acted as Financial and Transaction Advisers, Guarantors, Instalment Payment Advisers and Payment Agents,” the bank said.

Strive Masiyiwa, who heads AVAT, signed the deal on behalf of the AU.

Many African countries launched their vaccination campaigns with the AstraZeneca vaccine, donated under the COVAX facility. However, there is strong African demand for the single-shot Johnson & Johnson vaccine. The vaccine’s first use globally was in South Africa, where a new variant now also dominant in Zimbabwe was first detected.

“Prior to the conclusion of the Agreement with Johnson & Johnson, African Member States were asked to make pre-orders for the vaccines and many countries showed strong preference for this particular vaccine,” the Afreximbank says.

To pay for the vaccines, African countries can pay cash or use an Afreximbank facility to pay in instalments.

Who are you? Often shut out by suppliers and foreign banks, firms eye trade...