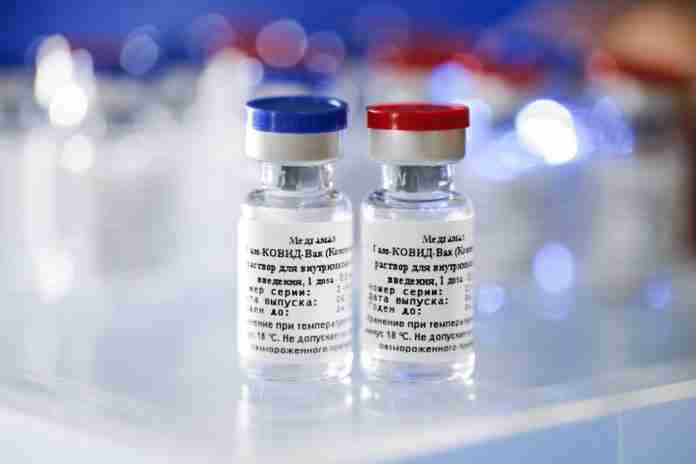 The Russian vaccine will be available to African states from May 2021.

“The Africa Vaccine Acquisition Task Team (AVATT), set up by the African Union to acquire additional vaccine doses so that Africa can attain a target immunization of 60%, is pleased to advise that it has received an offer of 300 million Sputnik V vaccines from the Russian Federation,” the task team said in a statement.

According to the Gamaleya Centre, which developed the vaccine, Sputnik V has been authorised in 30 countries, giving it the third most number of approvals by government regulators. The vaccine has 91.6% efficacy, according to data published in renowned medical journal Lancet.

A shot of the vaccine costs less than US$10 and its storage temperature in the 2-8 degree celsius range means it can be stored in conventional refrigerators, a key consideration for African countries.

The continental vaccine task force also announced that 270 million COVID-19 vaccine doses secured from AstraZeneca, Pfizer and Johnson & Johnson were all taken up by the first allocation phase deadline.

Last week, pan African bank Afreximbank said it had approved a US$2 billion advance purchasing commitment for vaccine developers, clearing the way for the conclusion of supply contracts.

Zimbabwe is eligible for three million doses under the AU facility. The country has formally lodged its expression of interest for the vaccines, VP Constantino Chiwenga told Parliament this week.