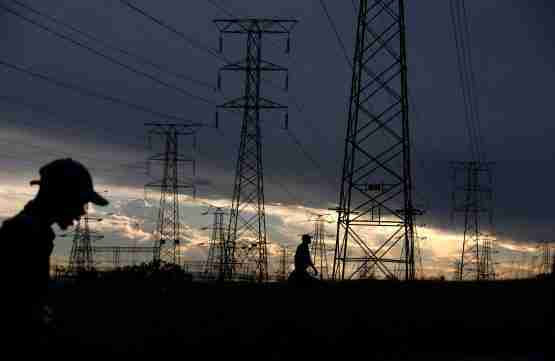 Zimbabwe needs to raise US$80 million to clear arrears with its regional electricity suppliers before it can ramp up imports to ease a critical power shortage.

Currently, the country can only import up to 50MW from South Africa’s Eskom and a maximum of 100MW from Mozambique’s HCB. A total of 450MW is available, but only if Zimbabwe pays what it owes the two firms.

“Sister utilities expect us to provide a workable payment plan and pay for current consumption in full. A good rainfall season also will come in handy as it will restore the live level of the dam,” he said.

Raising US$80 million for power imports is likely to put even more pressure on Zimbabwe’s economy, and specifically on the foreign currency market.

The absence of imported power had not not been felt in Zimbabwe after the country added 300MW to Kariba South early in 2018, after expansion work by China’s Sinohydro.

But the impact is now being felt after Kariba, which provides 65% of the country’s energy, cut supplies by over 60% as water supplies in the dam. This has left Zimbabweans facing power cuts of up to 10 hours a day.

Kariba dam is under 30% full – it was 70% full this time last year – which means water for power generation is now being rationed. The country’s other peaking power plants are too old to pick up the demand, Zesa said in a statement recently.

Zimbabwe has had a tough history with regional power suppliers, who have over the years had to repeatedly threaten to cut off supplies due to Zesa defaulting. 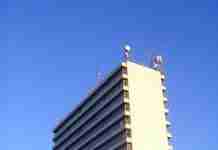 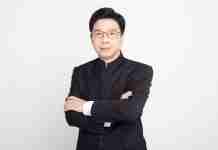 Gokwe to the world: How these farmers are dealing with a glut of mangos