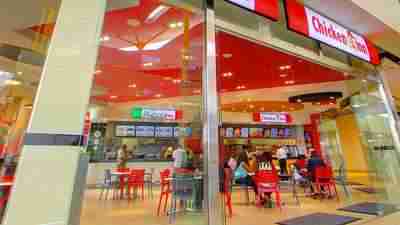 Innscor is fighting an order by the competition regulator to reverse its investment in Profeeds and pay a Z$40 million fine.

In May, the Competition and Tariffs Commission (CTC) ordered the reversal of a deal by Innscor to buy 49% of Profeeds, one of the country’s biggest stock feed producers. For failing to notify CTC of the transaction, Innscor was ordered to pay a fine. CTC also reversed Innscor’s acquisition of another 49% in Podutrade, another manufacturer.

“During the latter part of the year under review, the Competitions and Tariffs Commission (CTC) directed that the Group’s non-controlling investment in Profeeds be disallowed; it directed the Group to divest from Profeeds and furthermore levied a fine against the Group in the amount of ZWL40.594m,” Innscor says in its just-released annual results to June.

“The matter is currently being appealed through the judicial system, and no provision for this fine has been made in these results.”

CTC has, in the past, blocked the planned acquisition of 59% in Profeeds by Irvine’s, an Innscor subsidiary, saying such a deal would give Innscor a monopoly in the stock feed business. In 2014, Innscor successfully fought a CTC fine for increasing its stake in National Foods.

The latest step by CTC on Profeeds, however, came decades too late to stop Innscor from becoming the dominant player that it is. Over the years, directly and through associates, the company’s investment strategy has given it control of assets up and down the supply chain.

In the end, Innscor has built a business that produces goods that many Zimbabweans cannot do without; from basic maize meal to fast foods, and from car parts to furniture.

The group of related company’s winning strategy? Build an ecosystem of businesses that feed off each other. Leave nothing for competitors.

Innscor, Axia and Simbisa are separately listed companies, but all three have one common string; their biggest shareholders are Innscor founders Zed Koudounaris’ ZMD Investment and Mike Fowler’s HM Barbour.

Innscor’s livestock businesses get their feed from Innscor’s stock feed producers. Innscor then sells these products in Innscor retail outlets and Innscor-associated fast-food chains. Nothing is given away to the competition. It’s all kept in the family.

In this report, newZWire takes a look at what Innscor and its associates run.

It would be hard to find a Zimbabwean household without an Innscor product. The company cornered the market for basic goods.

Innscor owns National Foods, the country’s biggest miller. In the year to June, the company milled a total of 456,000 metric tonnes, down 25% from the previous year. The company milled 61,000mt of the maize meal for government’s maize meal subsidy programme.

Business for subsidised maize was so good that Innscor had to reopen old plants, including the Masvingo mill, which last ran in 1998.

Innscor also owns Bakers’ Inn, which dominates the bread market in Zimbabwe. The company first commissioned a bakery in 1995.

If you are Zimbabwean, chances are you had a meal from Innscor today. Natfoods makes famous brands such as Red Seal roller meal, Pearlenta, Gloria flour, Mahatma rice, and Zimgold cooking oil. They dominate the snacks market too, with Iris biscuits, King Kurls and ZapNax. 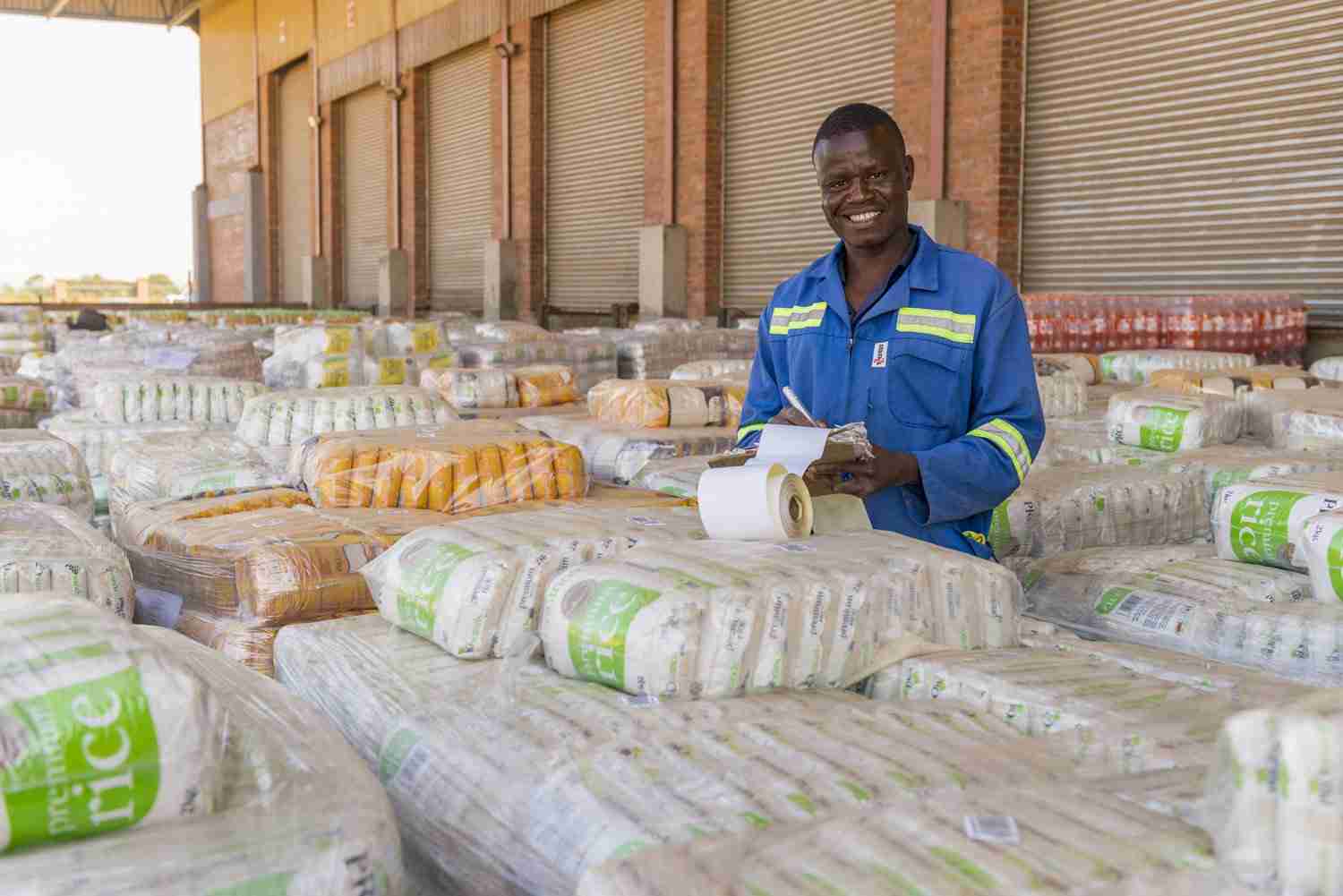 Innscor bought Probrands from the Philp brothers in 2016. Probrands has dozens of brands, from salt and rice, to the Royal brand of baking products, and to drinks such as maheu, Fizzi and Bally House.

Innscor owns Profeeds, a major stockfeed producer. The company is currently rolling out the Profarmer retail network as it targets to drive product to small-scale farmers. Also added recently is a fish-feed plant.

Innscor runs ProDairy, which takes in 20% of all the milk produced in the country. The company also makes the Revive drinks brand.

Need meat? You will probably eat an Innscor product.

Innscor has owned Colcom since 2004. The company buys its pork from Triple C Pigs, which is – you guessed it – also an Innscor company. How many pigs does Innscor process? A total of 103,000 over the past year, 4% more than the previous year.

Eggs? Irvine’s controls those too. The company has just reported a 13% volume growth in table eggs in the year to June, with the number of eggs sold reaching a record high for the business.

Innscor owns the Texas Meats and Texas Chicken outlets, which the company will be expanding this year.

In 1987, Innscor opened its first Chicken Inn outlet at Speke Avenue, Harare. Chicken Inn has since become the biggest fast-food business in the country. The chickens, inevitably, are produced by Innscor’s Irvine’s. Innscor opened the first Nando’s franchise, at Avondale, in 1998. Innscor spun off its fast foods business in 2015, listing it separately as Simbisa. 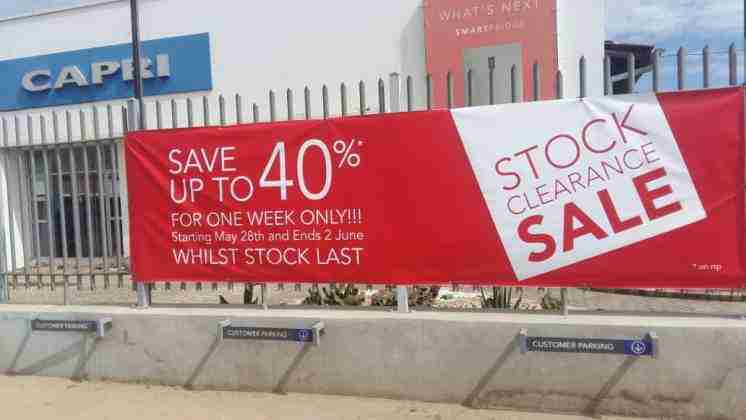 Innscor bought Capri, the fridge maker, in 1998. Innscor then used that deal to reverse list onto the stock exchange. Innscor controls 50.1% in Capri through its investment vehicle Skitap. CTC has recently stood in the way of Innscor’s attempt to sell part of its Capri shareholding.

Innscor went into the crocodile business in 1993, buying Astra Crocodiles. It grew this business to Padenga Holdings, which listed in 2010. Padenga is now into mining; the company has recently bought 50.1% in Dallaglio, which runs the Pickstone and Eureka gold mines.

Innscor are into car parts too. In 2016, Innscor bought Transerv and Midas, the car parts distributors. 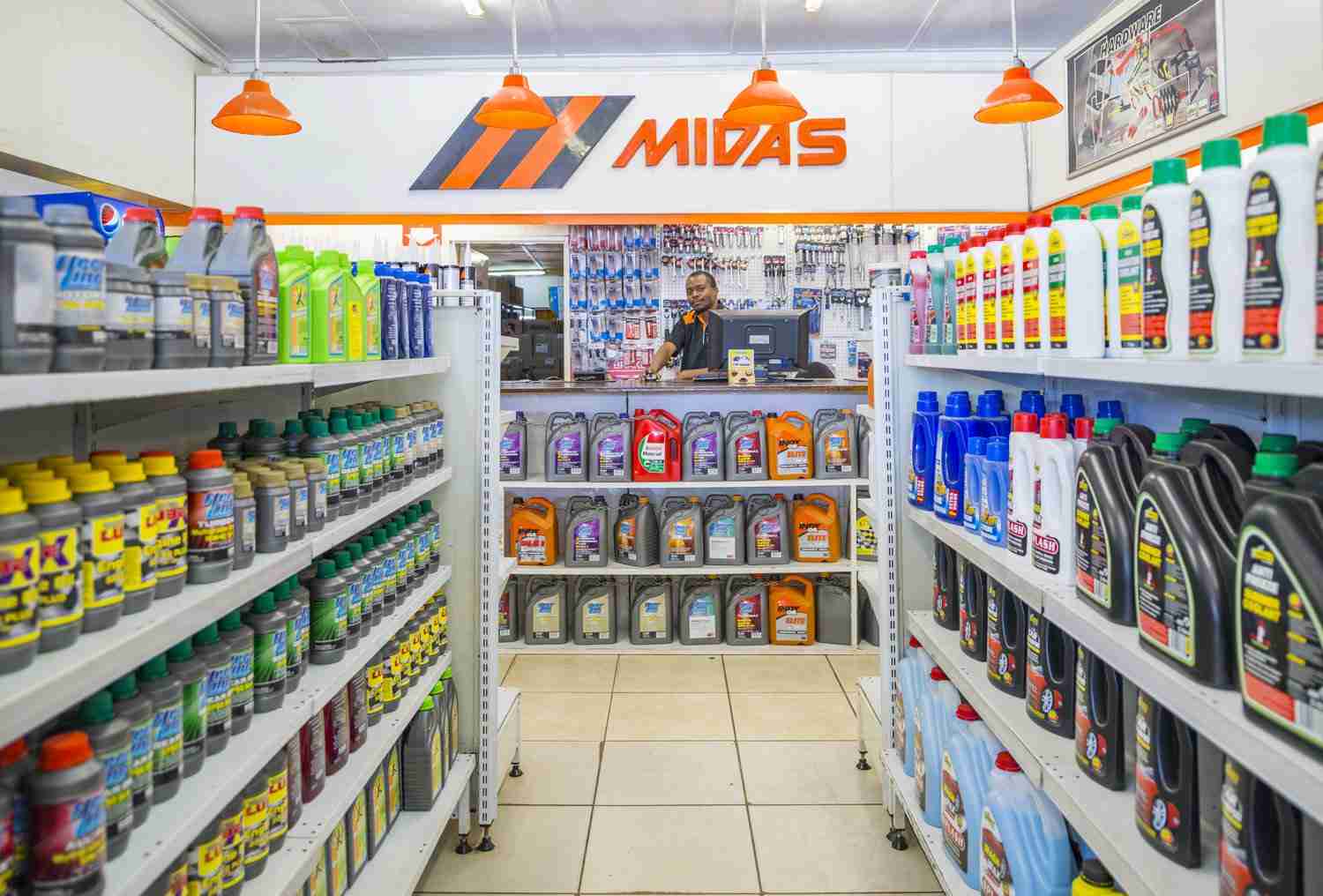 Transerv and Midas were bundled into the separate Axia company. Axia is a Greek word aptly meaning “value”, reflecting the company’s philosophy.

If Innscor are not making your daily-use goods, they are distributing them.

Brushed your teeth with Colgate and showered with Lifebouy? You likely have Innscor to thank. DGA, set up in 1999, has exclusive distribution deals with brands such as Colgate Palmolive, Johnson & Johnson, Tiger Brands, Unilever, Eveready, Reckitt Benckiser, Kelloggs, 3M, Philips Electrical and others.

So, apart from making household goods, Innscor, through this associate, also leads in distributing most imported home brands.

The bread bags used by Bakers Inn? They are made by Natpak, the packaging manufacturer. Natpak has a capacity of 5,000 metric tonnes of flexible packaging per annum and is commissioning a new plant this year for rigid packaging.