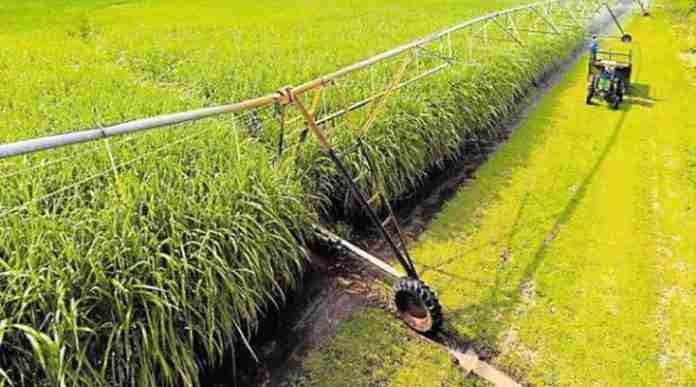 Sugar exports from Hippo Valley Estates, one of Zimbabwe’s largest producers, more than doubled in the last quarter, lifted by bigger shipments to Kenya.

Hippo, 50.3% owned by Tongaat Hullet, says in a market update that it shipped 32 080 tonnes of sugar in the quarter to June. This was more than the 14 587 exported over the same period in the prior year, as the company sold more sugar to Kenya.

The company expects even larger exports of sugar to Kenya and the United States this year.

Total local sales volumes were also up, ending the quarter at 66 492 tonnes compared to 60 054 tonnes sold during the same period last year.

The two main consumers of sugar in Zimbabwe are manufacturers – such as beverage makers Varun and Delta, confectioners, bakers and pharmaceuticals – and households. Both categories are under pressure from low disposable incomes, but sugar demand has remained steady.

To increase output, the company has launched Project Kilimanjaro, an ambitious US$40 million project to open up 4 000 hectares to out-growers, in partnership with government and local banks. So far, 2 700ha of virgin land has been cleared and ripped, with 466 hectares of that now under cane.

However, the company is facing funding delays for the plan, and this may slow down the project.

“During the first quarter ended 30 June 2020, work on the project has been slowed down by delays in obtaining adequate funding from financial institutions due to the prevailing adverse economic environment. Alternative funding structures for the project are under consideration in consultation with Government, which will result in the project being progressed on a phased approach,” Hippo says.

Once completed, Project Kilimanjaro will see industry production meeting the capacity of 600 000 tonnes of sugar by 2023/24, “positioning the country to be one of the most competitive sugar producers in the region and globally”, says the company.

Law rainfall in the last season saw very minimal inflows into the industry’s water supply dams, presenting a key risk to the industry. Producers may be forced to ration water while sustaining production.

In total, Zimbabwe’s sugar industry is projected to produce 455 000 tonnes of sugar, above last year’s output of 441 000 tonnes. Hippo will produce half of that output.

On forex, the company says: “The recent moves by Government to allow trading in foreign currency in the local market and the return to a market-driven exchange rate regime are positive and welcome developments which will enhance economic stability and business viability.”

ANALYSIS | Your farm is on my land: Why ‘revolutionary’ Zimbabwe plans to compensate...