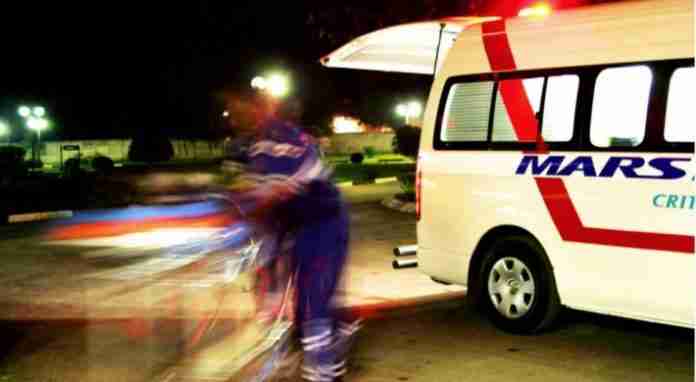 Cassava Smartech, the fintech spinoff of Econet Wireless, has acquired Medical Air Rescue Service (Mars), six years after what was once one of the country’s biggest private emergency medical services was placed under judicial management.

In September last year, Mars judicial manager Chris Maswi of Fairvalue Management Consultancy tendered for a 60% investor in the company, saying the company had now turned the corner.

“We would like to ensure that the service comes back to international standards and become the flag bearer in that industry. It will also service our EcoSure customer base, which is over two million strong,” says Cassava CEO Eddie Chibi.

As part of the strategy for Mars, Cassava will tie the service to the Vaya vehicle hailing platform, allowing users to use the app to summon ambulances.

Mars was previously owned by Spiritage, a company run by Zach Wazara, a former Econet executive and long-time business partner of Econet founder Strive Masiyiwa. It was rumoured last year that Masiyiwa could be among potential bidders.

By the time it went under, Mars had provided over 30 000 air rescue services across the region, including in Angola, Madagascar and the DRC. But in his application for judicial management, Wazara said Mars collapsed due to stiff completion from other service providers such as Cimas and Nestar and a shift in business models in the medical field.

“The emergence of competition in the provision of ambulance services has led to health funders shifting the relationship with ambulance services from capitation (payment per person) to fee-for-service business models. This has led applicant to lose revenues amounting to 45%,” Wazara’s affidavit said at the time. 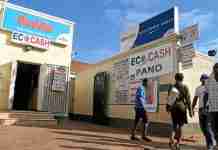 Padenga plans to move listing from ZSE to VFEX, enticed by new incentives and...